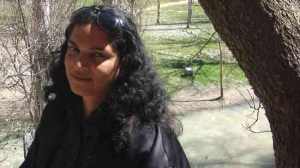 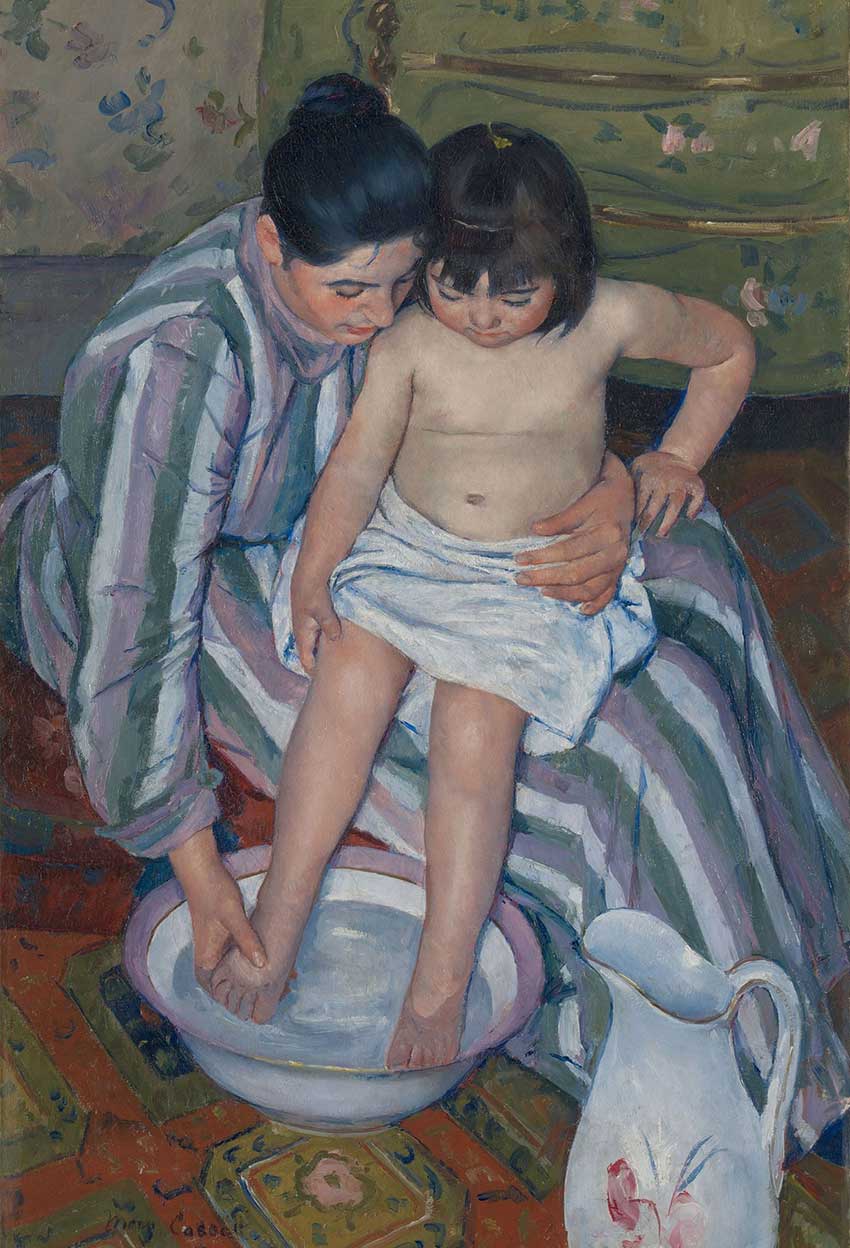 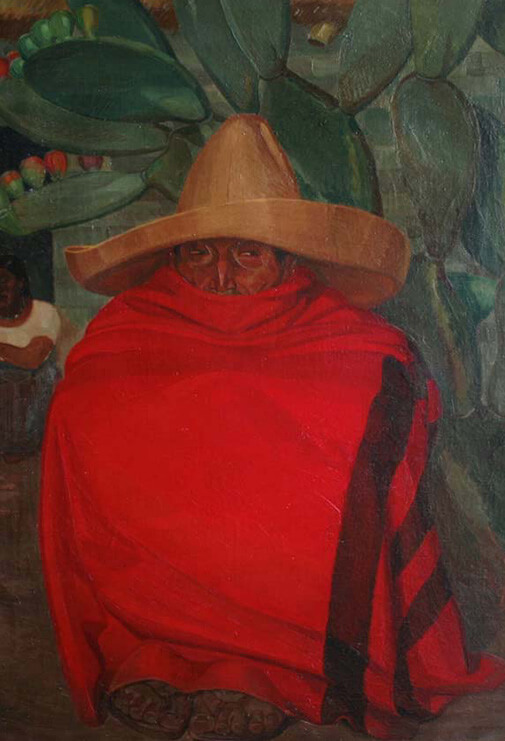 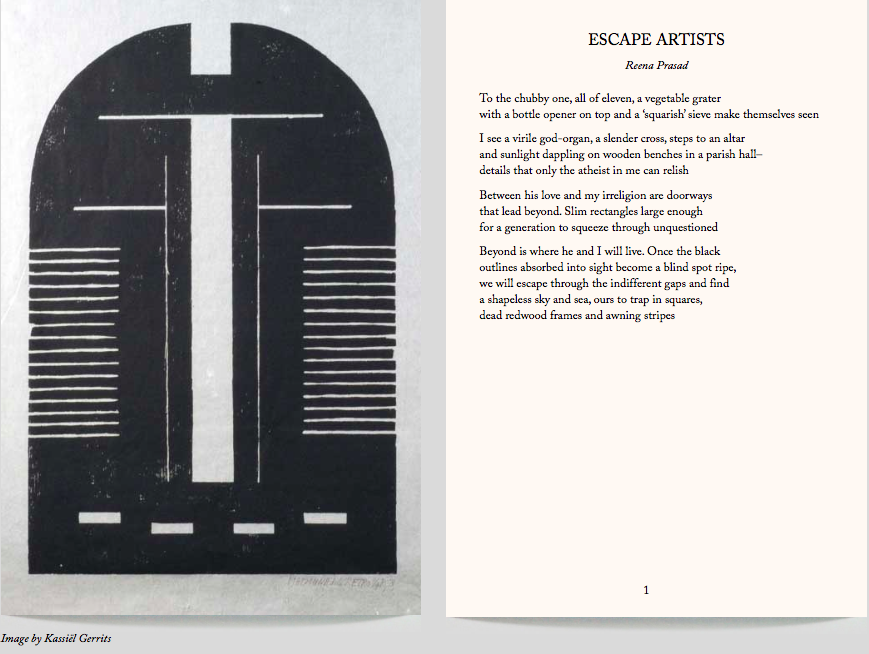 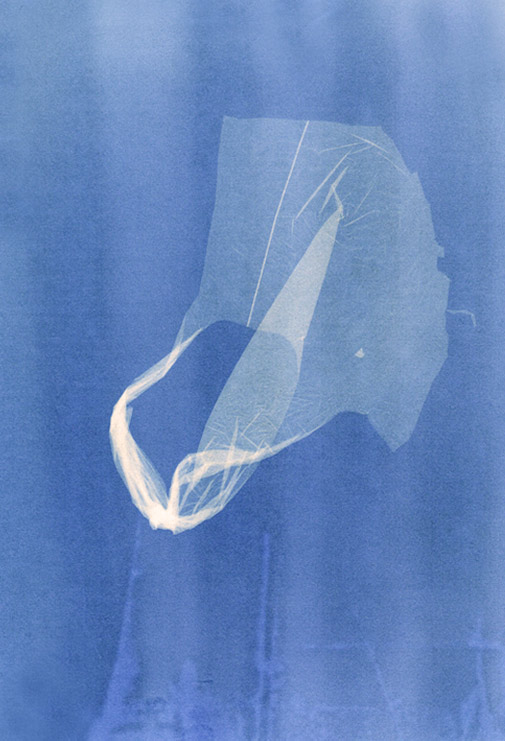 Source: The Colour of a Theft – Visual Verse

THE COLOUR OF A THEFT

The theft was a subtle art of the heart.You seem to have exonerated yourself over time, sporting the same blue as a bedspread, a curtain, a wallpaper and your profile cover but for the robbed, the blue is a tear, a gash over the darker midnight hues which at times resembles a defeated umbrella ripped by the elements and at others, a head bent in prayer, palms clasping something that they are loathe to let go of. A garden at sunset, a music that waits up, for a cycle bell trill, to flow into a wild dance unseen, unheard but then the blue was a delicate cloud over a sunset. A clash of colors, they were destined to be mismatched and one scorched. but inside the veil, the view is still delicious. Nothing disturbs the bird with its soft, white train. It sits with its gaze fixed on the moon for the same moon looks at the other side too, a little more pensive, a little more enamored. It looks at you as you go about humming in that dark blue tee unaware that the ocean just blocks away, is humming with you. The sky positions its clouds to bounce off your thoughts reflecting them through a pattering of rain. What you thought were two kites is actually just one, in love with the wind that tore it into two. Caged within itself, the blue is a butterfly remembering a net, closing its eyes to the savage rents in it. Not wishing to leave. Not willing to fly.
©Reena Prasad 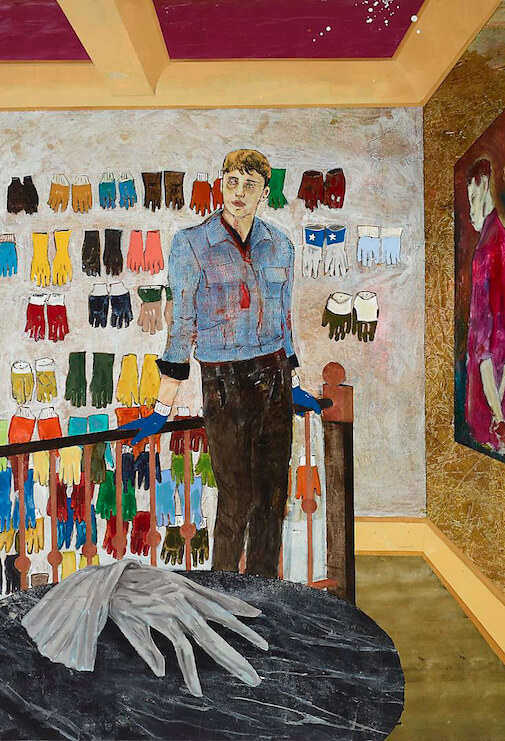 Image for October’s issue of Visual Verse is by Werner Stuerenburg.
An eagerly awaited challenge is this monthly exercise. The poem this time is titled ‘Metamorphosis‘

Looking At Love is up at Visual Verse- one of my favorite sites! Read some more scintillating work by extremely erudite writers by clicking on the horse or the link below. 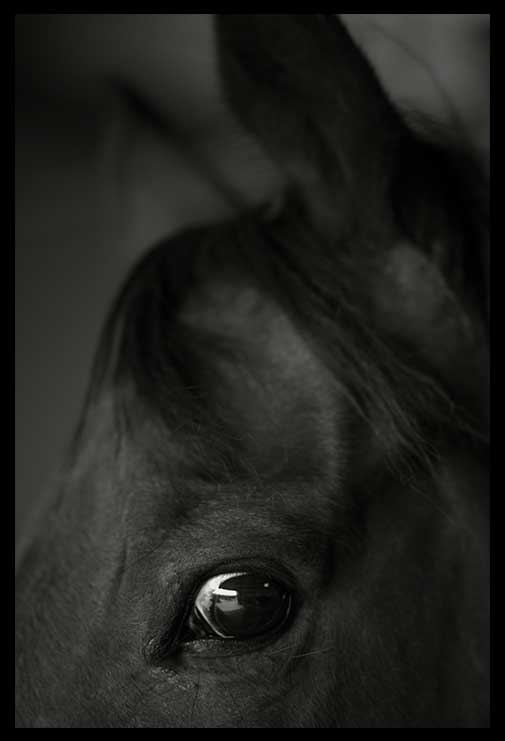 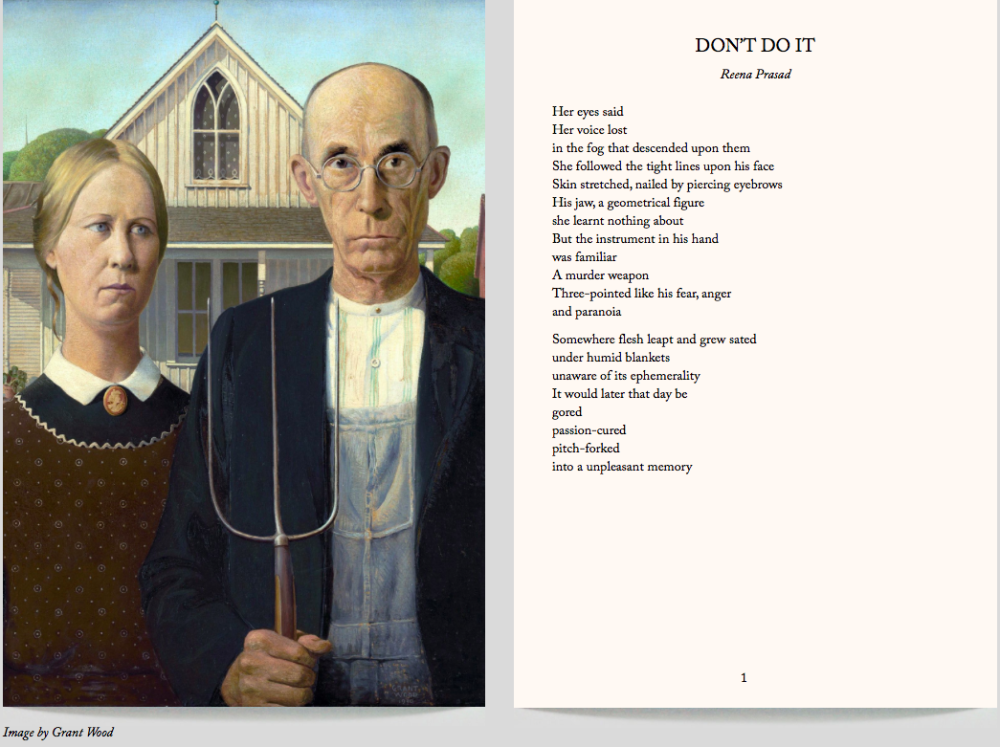